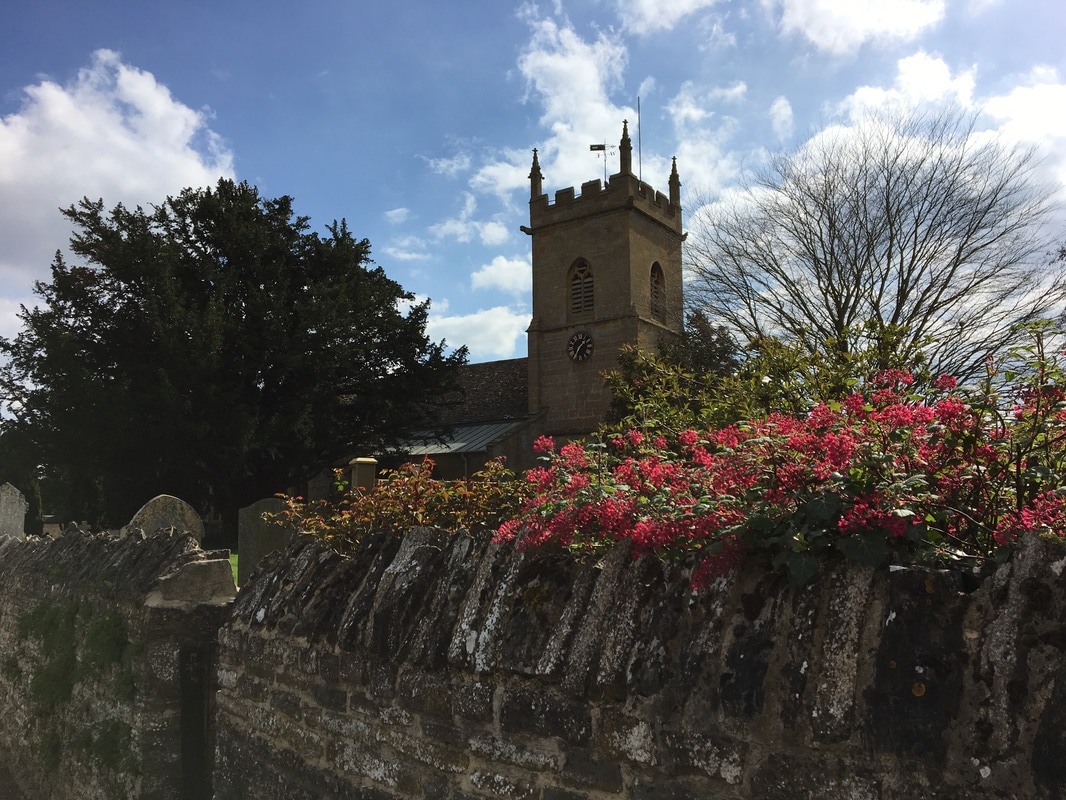 On 1st February 2018, Bretforton Village School opened as a new Academy in partnership with Bengeworth Multi Academy Trust. In collaboration with other MAT leaders, our newly appointed Head of School will develop a highly skilled teaching team to take the Academy on a bright and successful onward journey. With strong support from National, Local and Specialist Leaders in Education, Bretforton Village School is set to provide exceptional outcomes for pupils with an aspirational vision to be an outstanding school for all children and families within the locality.

The History of Bretforton First School

Bretforton Board School opened on 26th June 1877 under the leadership of Miss Fanny Patterson.  She was very concerned about pupil attendance as children often took time off to go pea picking in early summer and there were frequent outbreaks of coughs and colds in the winter which kept the children at home.

In 1879 Miss E Mason was appointed Mistress In Charge.  She found the boys to be unruly and it was reported that the pupils has virtually no mathematical skills.

In 1884 Miss F Cooper took over the school, followed shortly after by Miss C Davey in 1887.  She was assisted by a trainee teacher and she often employed the brighter, older girls to monitor the younger children.  The pupils ranged in age from 3 -13.

The school was inspected once a year and they commented on everything.  One report said the school was unclean and the floor should be scrubbed once a month!  Miss Davey employed a cleaner, paying her 30 shillings a year.

On 23rd June 1897 the school was closed for Queen Victoria's Diamond Jubilee.

In 1897 the inspectors reported that the school was seriously overcrowded.  An average of 90 children were educated in the stone building on Main Street.  In January 1898 the new red brick school was opened (today the school hall).

In February 1904 the school was closed for ten weeks due to an outbreak of Scarlet Fever, which hospitalised many of the pupils.

In 1909 the Inspectors described the school as "a cheerless place, with much opaque glass, which might be replaced with clear glass, and it is very stuffy.  There is no space between the desks and the classroom is filled with a gallery, which should be removed, and other desks, so that there is room for free movement or games.  The lower panes should be hoppered and the top panes made to swing.  The cloakrooms are unventilated, and more hat pegs, which should be in two tiers only, are needed.  There are no lavatory basins."

On the 15th September the first evacuees from the city arrived.  They were inspected by the school nurse before they started school.  By January 1940 Government Evacuees were attending Bretforton School.

In 1983 plans started to be made to extend the school as it became part of the three-tier First, Middle and High school system.  On 11th November 1984 the building work was finally completed and an official opening was held on the 13th December.  The stone front building (currently Class Three) was now linked to what is now the hall.  The new building contained indoor toilets, a staff room and an office.  The children and staff celebrated for a week!

During the summer of 2012 Bretforton were lucky enough to have a fantastic extension built onto the staff room which became a new kitchen for the children.

On 31st January 2018 Bretforton First School closed, with children transferring to the newly created Academy of Bretforton Village School operating within the setting of the existing premises.